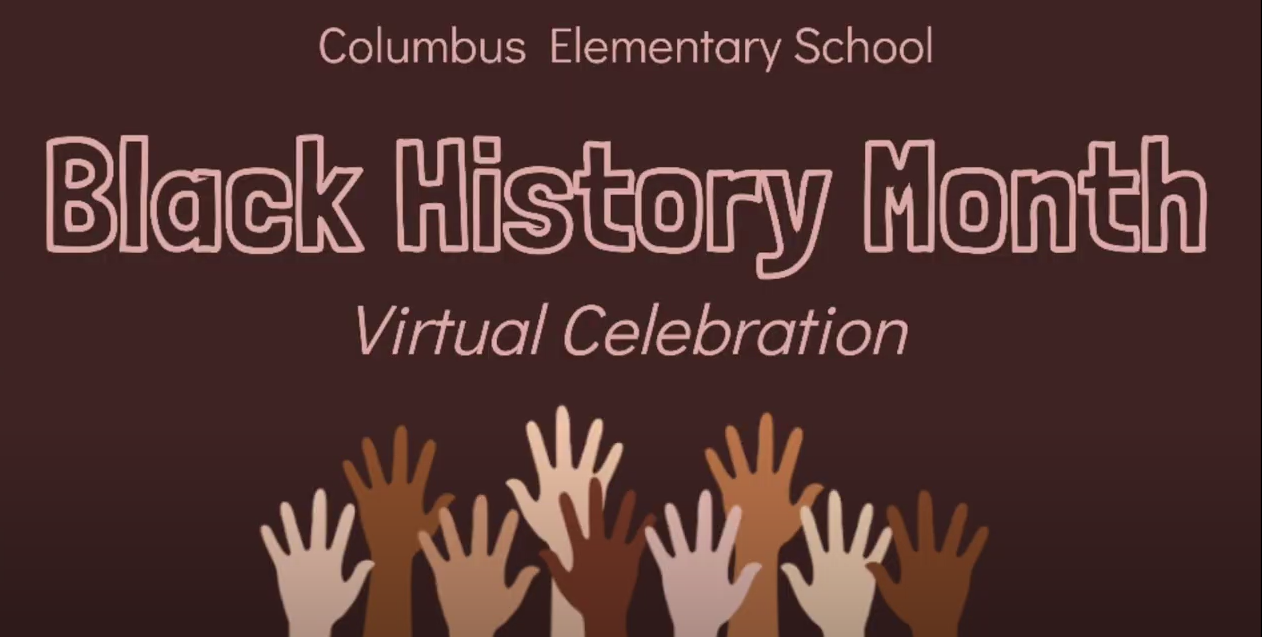 The fourth graders at Columbus Elementary School picked up the exuberant movements and powerful rhythms of West African music like naturals. Starting Monday, they learned from VashtiDance Theater company, drumming on djembes and junjuns, shaking shekeres, and stepping and spinning ancient dances.  “They’re making huge strides every day,” music teacher Dr. Christina Romano said on Wednesday. That’s probably because they were having so much fun. “I like the energy in the dance,” said student David Braithwaite. The movements woke him up when he came to school tired. “It makes me more excited and happy,” he said. His class was learning a dance from the Mali Empire, which flourised in West Africa from the 13th to the 16th century. Fatima Logan-Alston, Artistic Director of the Manhattan-based VashtiDance, said she chose dances that build a feeling of cooperation and teamwork. The aim is to teach the students a culture they may not know, and to foster a positive attitude. “We want to give them a spirit of perseverance and faith in themselves,” she said. “We also want them to show a positive attitude toward each other, and finally, we want to bring a feeling of celebration.” David Alston, the VashtiDance musical director, led them in drumming together while Logan-Alston taught the dance. Student Elisa Crisp especially enjoyed it when the drums and the dancing come together. “It feels good, just having fun and doing it correctly,” she said.   News & updates 1/17/10